> Failed <
Downeast LNG import/export
project was dismissed from
permitting by FERC on 2016 Aug 17
— the third LNG terminal applicant
ever to be dismissed by FERC.

“Downeast’s project has been before the Commission in one form or another for more than ten years. There has been essentially no progress at all toward completion of an application in the past nine months and Downeast has presented nothing to persuade us that its situation is likely to change in the immediate future. … Because Downeast has not demonstrated meaningful progress in the pre-filing review process toward a single, integrated proposal, its pending import application and bidirectional import/export pre-filing proceedings have become stale and warrant dismissal and termination without prejudice.” [Bold emphasis added.]

2016 August 17 became the day our 12 years of steadfast commitment
to Save Passamaquoddy Bay from LNG succeeded.

Save Passamaquoddy Bay 3-Nation Alliance
Has Defeated LNG in the Bay!

“We did it! We defeated three developers with deep-pocket investors and with numerous lawyers & law firms, against all odds, and against the developers' whopping $90 million spent in pursuit of their permits."

—Robert Godfrey, for Save Passamaquoddy Bay

YOU CAN HELP
Retire Our Remaining Financial Obligations

Your generous gift can help reduce legal and operational debt.

For a US tax receipt, make your check out to ALCONA-Save Passamaquoddy Bay
and mail to:

Honoring all who contributed over the years to keeping LNG out of Passamaquoddy Bay, the Sierra Club of Maine acknowledged our efforts in defeating three developers with over 30 legal and consulting firms and their combined expenditure of $90 million. At the Sierra Club citation presentation they said:

2016 Leadership from a Local Grassroots Group

This award is being given in recognition of your outstanding effort and commitment to inspire local and area residents to stand up to the multiple applications to develop Liquefied Natural Gas terminals in Passamaquoddy Bay.

The three nation effort has persevered through twelve long years serving as a testament to the strength of your convictions to "protect what you love." Your strong grassroots effort is at the heart of the work that Sierra Club does nationwide and certainly your work is inspirational to Maine citizens who strive to maintain high environmental health standards while also finding a safe place for local businesses to thrive.

Congratulations on your well-deserved award. 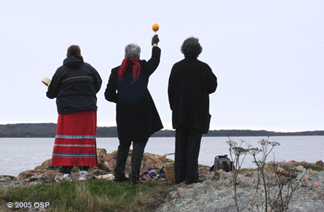 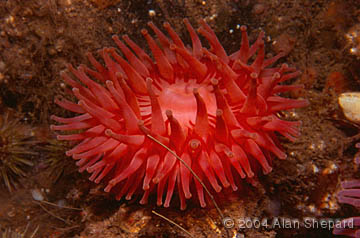 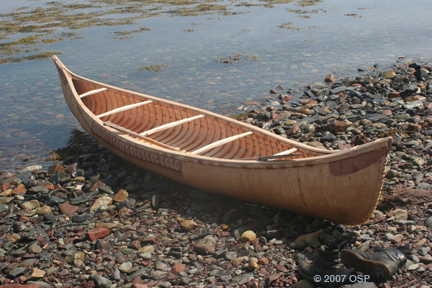 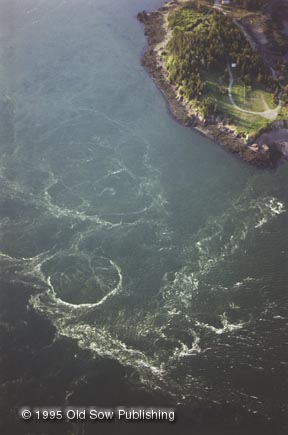 You are visitor number

Add our banner to your webpage:

Read about the effort to Fix FERC: